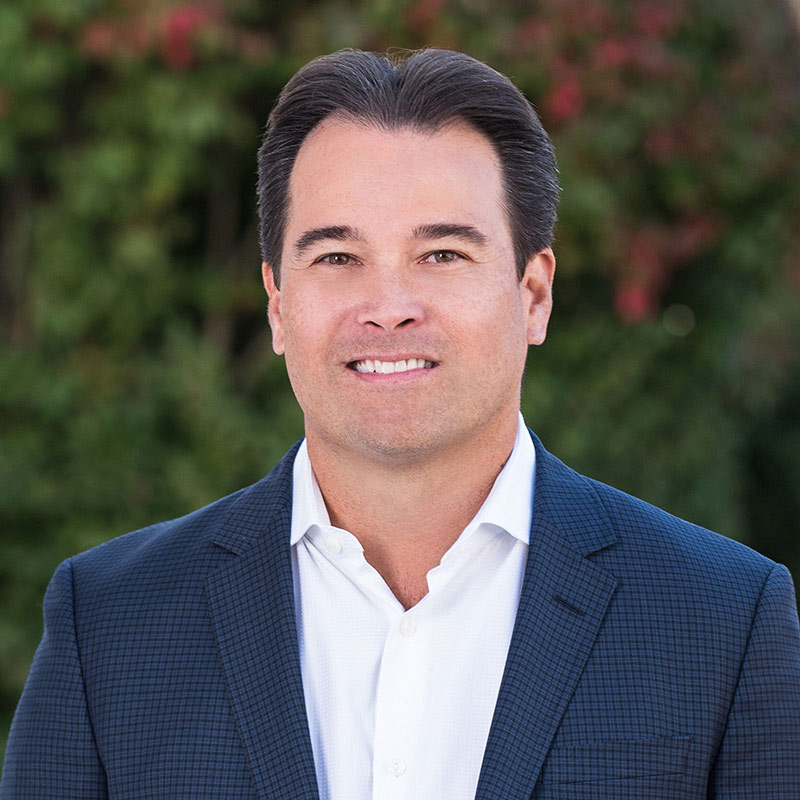 TJ began working with P&I in 2009, but was first introduced to financial services and insurance while working at Mellon PSFS in 1997 and later for Firstrust Bank where he was the Branch Manager of the Gladwyne office within a short time. Both banks educated their employees on Fixed and Indexed Annuities, Stocks, and Mutual Funds. TJ received a Life and Health insurance license while working at Firstrust Bank, so he could sell fixed annuities. He currently holds Life & Health and Property & Casualty licenses in Pennsylvania.

Before working with P&I, TJ was an entrepreneur. He and his wife started a box recycling business in 2003 which sells boxes wholesale nationwide to the scrap and recycling industries. They still own the business today and have been very successful with it.

In 2009, TJ continued his insurance training while working for State Farm Insurance. He quickly realized he would be able to help more families being an independent insurance agent. As a true independent agency, P&I gave TJ access to hundreds of companies through their brokerage agreements. As an independent agency P&I has many different options for all types of insurance, which allows for competitive rates.

TJ currently specializes in Auto insurance, Home insurance, Life insurance, Fixed and Indexed Annuities, and Commercial insurance. You can reach him directly at (215) 641-1105.
In his free time, TJ is kept very busy by his daughter, Lexi. He coaches her soccer team in the fall & winter and she also takes five dance classes and plays lacrosse. When not spending time with his family, TJ enjoys working out and playing golf.